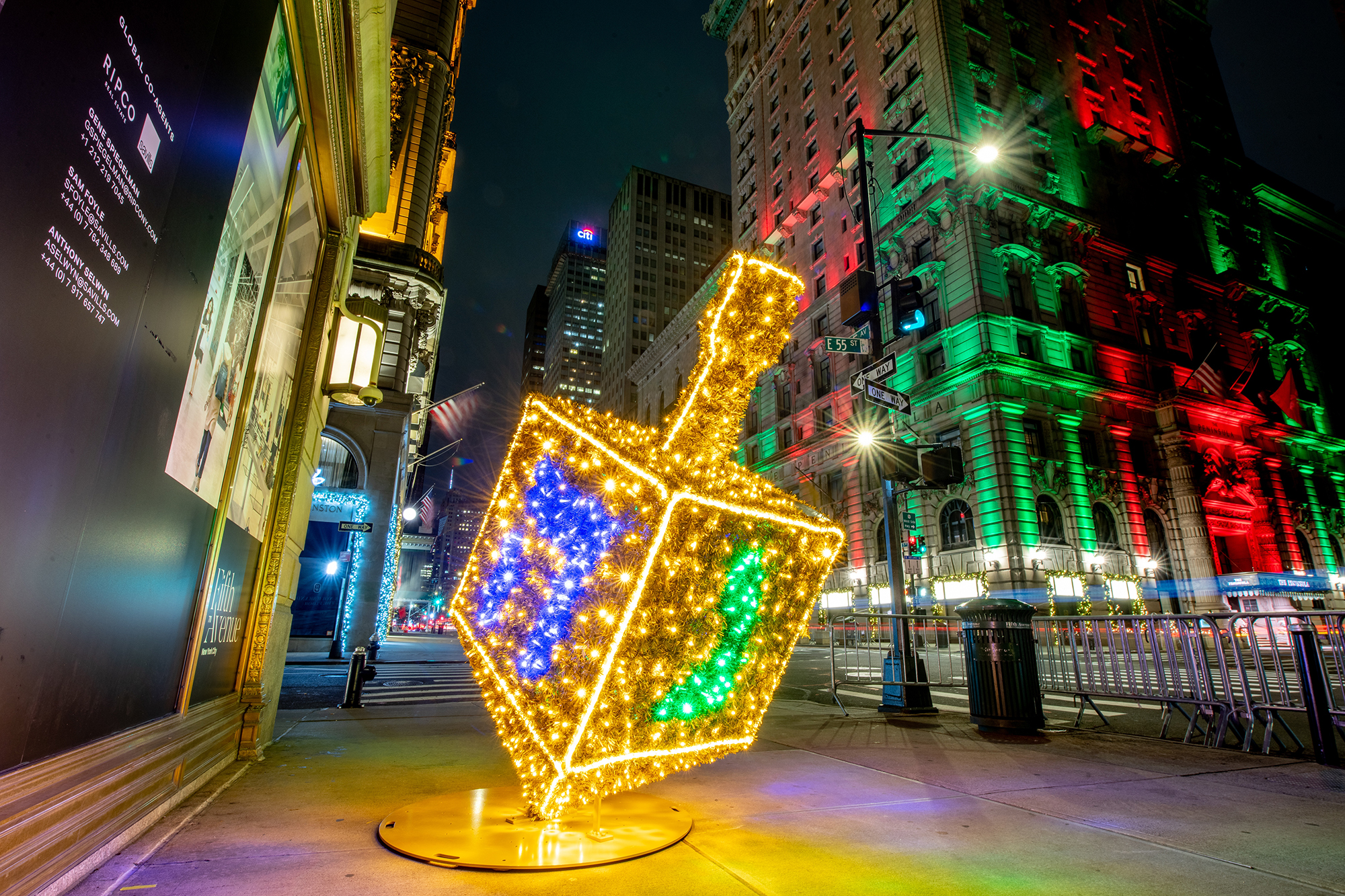 Why did Hanukkah irk everyone from the late Christopher Hitchens, who memorably ­derided it as a “celebration of tribal Jewish backwardness,” to author Sarah Prager, who took to the pages of The New York Times recently to explain that she won’t be teaching her kids about it?

Well, because Hanukkah is about as out of step with the contemporary elite consensus as any religious tradition can be.

If you haven’t reviewed the story in a while, here’s how it goes. One fine day in 167 BC, a crowd of Jews was gathered in the town square of Modi’in, a suburb of Jerusalem.

They were there ­because the Seleucid Empire — the successors of Alexander the Great’s expansive dynasty — had recently moved into town. The conquerors believed that their Greek culture was the only path to enlightenment. The Seleucids had resolved to Hellenize this peculiarly stubborn people, the Jews, and they sought out the right kind of Jewish collaborator — you know, those who weren’t too bearded or too weird — to persuade the rest of the locals to abandon their backward mountain God and primitive laws.

And then, just as one of those Hellenizing Jews stepped up to sacrifice to almighty Zeus, out came a priest named Mattathias. Having precisely zero ­patience for idolatry, the fiery-eyed zealot killed not only the Jewish collaborator but the ­Seleucid governor, as well. Mattathias thus launched a war — partly an internal Jewish conflict, partly a rebellion against Greek imperial power — that would end with that well-publicized victory of the priest and his sons, the Maccabees, aided by one miraculous vat of oil.

So what’s Hanukkah truly about?

Simple: It’s about the rootedness of tradition against the imperialism of cosmopolitanism. If you were a Jew at that time, you basically had two choices: You could love the beauty of your ancestral heritage and love it no matter what, or you could watch as the ruling class attempted to recreate the social order in its own universalist image — and hope that your acceptance by the powerful would somehow substitute for the loss of family, community and tradition.

Plus ça change. . . This is why the story of ­Hanukkah still makes so many people, particularly in elite, technocratic quarters, so ­uncomfortable. Unlike other Jewish holidays, such as Passover, this one can’t be reduced to a stripped-down celebration of bourgeois, liberal values: “It’s about going on long journeys of self-discovery!” “It’s about the unending quest for tolerance and inclusion!”

Hanukkah is a story about national and religious aspiration, about the beauty that comes from belonging somewhere in particular. And how the refusal to follow the empty pieties of the ruling class of the time kept the Jewish people together. It’s a story that horrifies the mandarins of liberal modernity. But it should reassure the rest of us.

Remember, after all, that the greatest moments in American history have come not when we’ve severed ourselves from our traditional sources but when we’ve consecrated ourselves to them. Think Abraham Lincoln reinterpreting the Declaration of Independence as an aspiration rather than a description of fact or Martin Luther King Jr. telling and retelling the story of Moses for a nation still mired in the idolatry of racism.

Let’s not kid ourselves: The American culture war isn’t going anywhere, and it increasingly isn’t a war between left and right, Democrats and Republicans, the coasts and the heartland. Rather, we confront two radically different visions of society. One views the very idea of rootedness as inhibiting progress and prosperity. It regards tradition as, at best, just another amusing pastime like bird watching or online gaming, easily discarded at the first sign of inconvenience — at worst, as the enemy of true human fulfillment, which requires us to unburden ourselves of all received wisdom, all inherited obligations.

But there are also those of us who’ve learned the lesson of Hanukkah. We realize that the rush to denounce our old traditions means squandering the greatest societal good we have. For it is precisely in understanding that we come from somewhere — that our past puts obligations upon us in the present — that we’ll help create an American future that is not just great, but good.

Rabbi Ari Lamm is chief executive of Bnai Zion and the founder of The Joshua Project. Twitter: @AriLamm