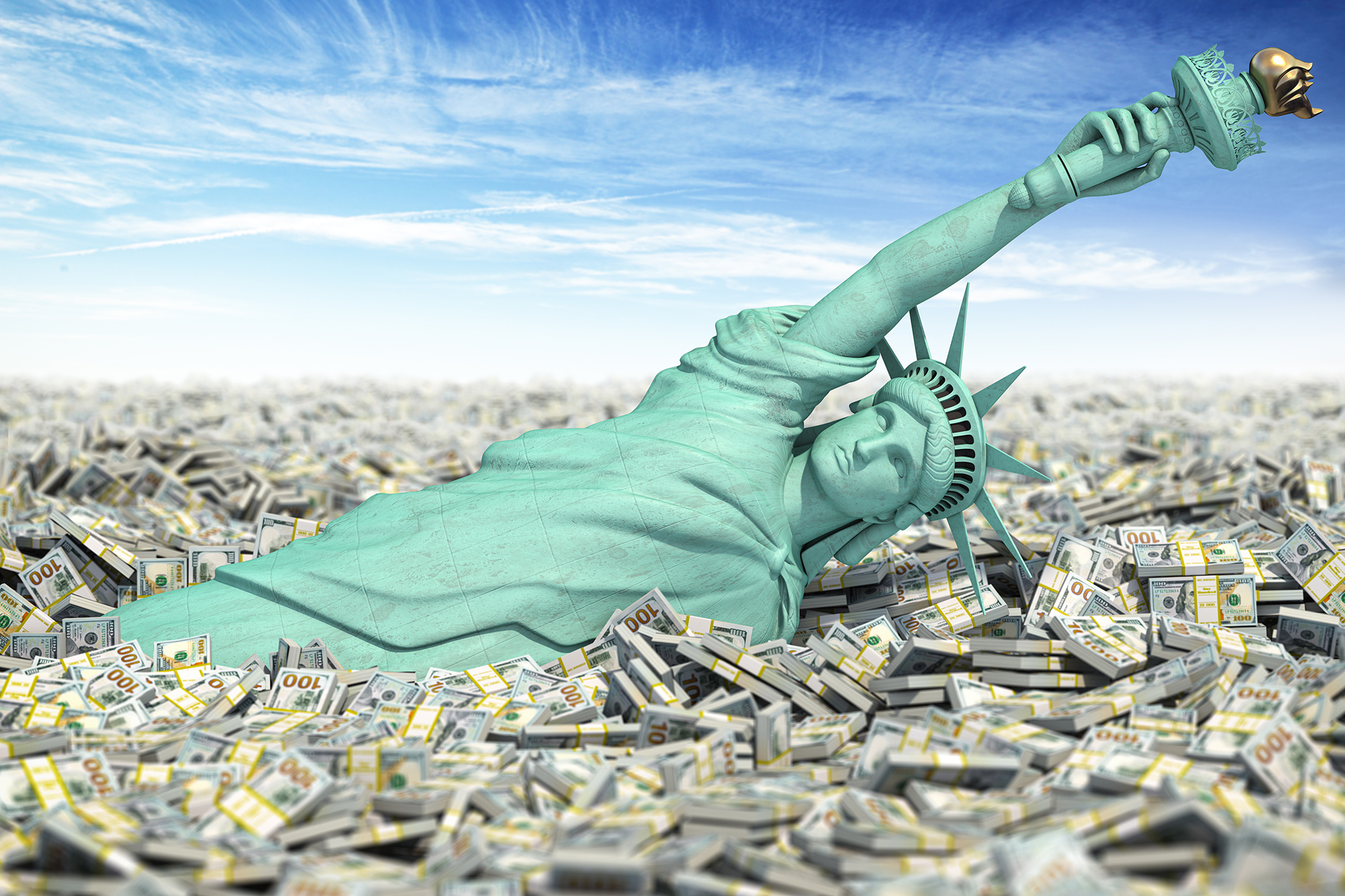 The Fitch bond rating agency dropped its grade on $38 billion of New York City general obligation bonds/debt from AA to AA-, which could impact the interest rates the city or city-backed entities pay for borrowing.

The downgrade includes $2.7 billion in debt for the Hudson Yards Infrastructure Corp. created by the city in 2005 to finance extension of the 7 train and other capital projects tied to Hudson Yards development.

The bottom line, Fitch said, is that the coronavirus pandemic will have a lingering impact on the city’s economy long after it recedes and the population is vaccinated to protect against the killer bug.

The rating “reflects Fitch’s expectation that the impact of the coronavirus and related containment measures will have a longer-lasting impact on New York’s economic growth than most other parts of the country. This view is informed by the weak rebound to date in employment, real estate transactions, tourism and mass transit usage.”

The analysis also cited “very low rates of employees returning to offices and the potential for a longer-term trend of lower office usage could exacerbate current economic pressures on the city’s credit profile.”

“The Negative Outlook reflects Fitch’s concern that the effects of the virus will be more significant than expected even once a vaccine is widely available. Slower economic growth began to emerge before the coronavirus pandemic hit, and if growth slows further it would make matching recurring expenses to recurring revenues more difficult.”

Fitch did not rule out further downgrades of the city’s finances.

Fitch’s analysis said the city’s unemployment rate — when factoring in residents who dropped out of the labor force or are longer looking for jobs — remains a sky high 17.5% through October. The city has recovered only about half the jobs lost since the pandemic hit in March.

The median unemployment rate for the 50 largest U.S. metro areas is 10.5%.

The credit grader also expressed concern that the city’s budget does not factor in reductions in state aid, a shaky assumption given the size of the Albany projected budget gaps.

Another red flag Fitch raised is the subsidies the city is pumping into its costly public hospital system.

Mayor Bill de Blasio’s office disputed the downgrade and cited other comments in Fitch’s analysis saying the city had the financial resources to recover from the pandemic.

“Throughout this crisis, we have remained focused on the health of New Yorkers and strong fiscal management. As Fitch explicitly notes, our ‘[E]xceptionally strong budget monitoring and controls support expectations for an adequate level of financial resilience through the current and future downturns,’” said City Hall spokeswoman Laura Feyer.

“As we make steady progress toward recovery, New York City maintains strong credit ratings and, with a vaccine on the horizon and new leadership in Washington that values the health and wellbeing of the American people, we expect to be well positioned to restart the City’s economic engine safely,” she said.

Team De Blasio complained that credit downgrades are premature and don’t fully take into account its management plans — including labor savings including furloughs — or what action Congress or President-elect Joe Biden will take to help cash-strapped cities recover from the pandemic.

Earlier this year, de Blasio failed to get Gov. Andrew Cuomo and the state Legislature to approve his plan for emergency borrowing authority to aid the city’s recovery efforts.