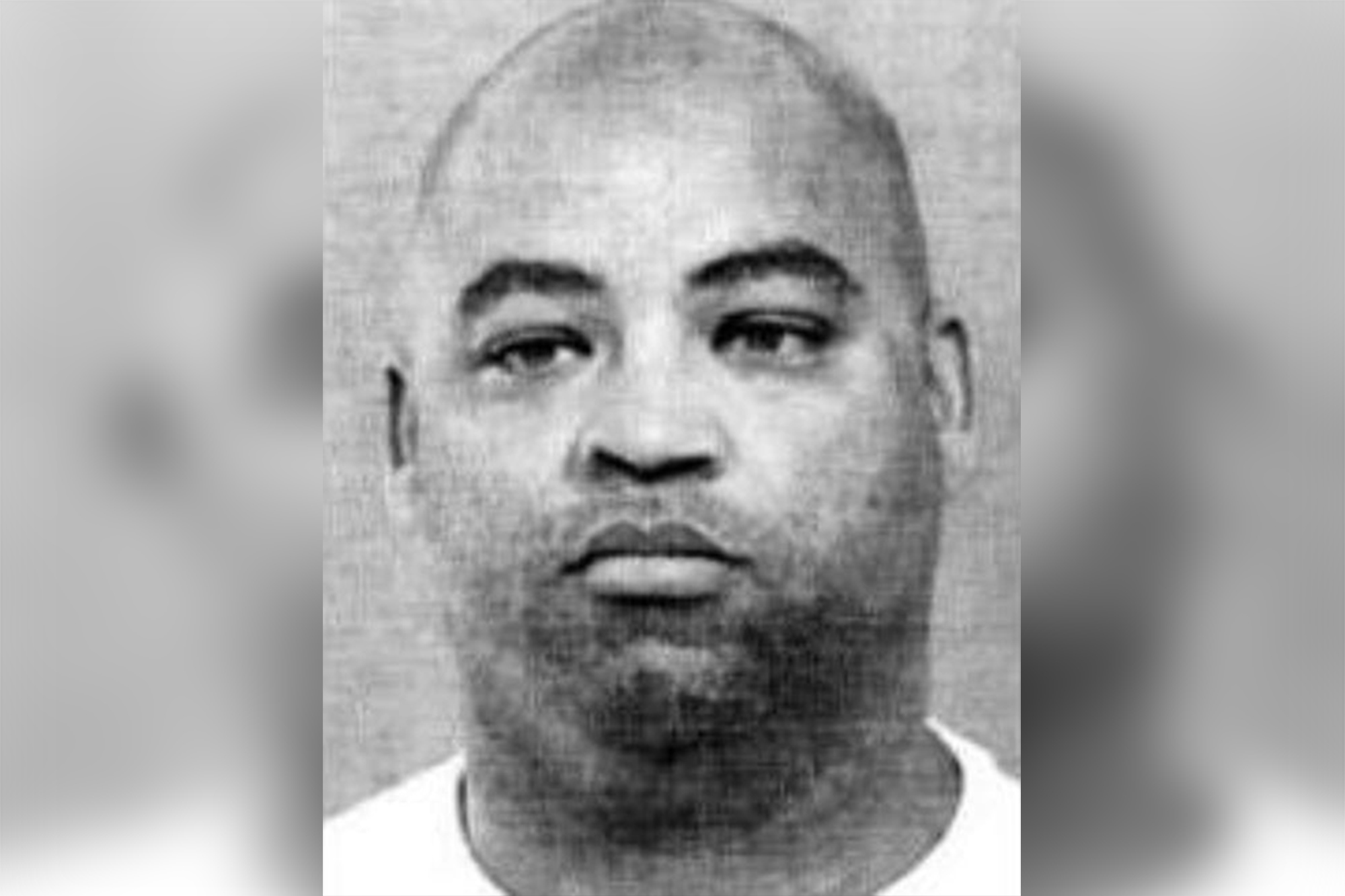 A Louisiana truck driver convicted of murdering his 2-year-old daughter is scheduled to be federally executed on Friday.

Alfred Bourgeois, who killed his daughter in July 2002 during a work delivery at Naval Air Station-Corpus Christi, is slated to receive a lethal injection at the Federal Correction Complex Terre Haute in Indiana, the Corpus Christi Caller Times reported.

Bourgeois repeatedly slammed his daughter’s head into a windshield and dashboard after becoming enraged that she tipped over her potty trainer, according to court documents obtained by the newspaper.

The child was placed on life support before dying at a hospital.

Bourgeois, who has been on death row since 2004, was also convicted of sexually molesting his daughter, the report said.

His execution is one of two planned by the federal government this week.

Brandon Bernard, who in 1999 kidnapped and killed two youth ministers on a Texas military reservation, is scheduled to be executed Thursday.

Three other federal executions have been scheduled before President-elect Joe Biden is inaugurated on Jan. 20.