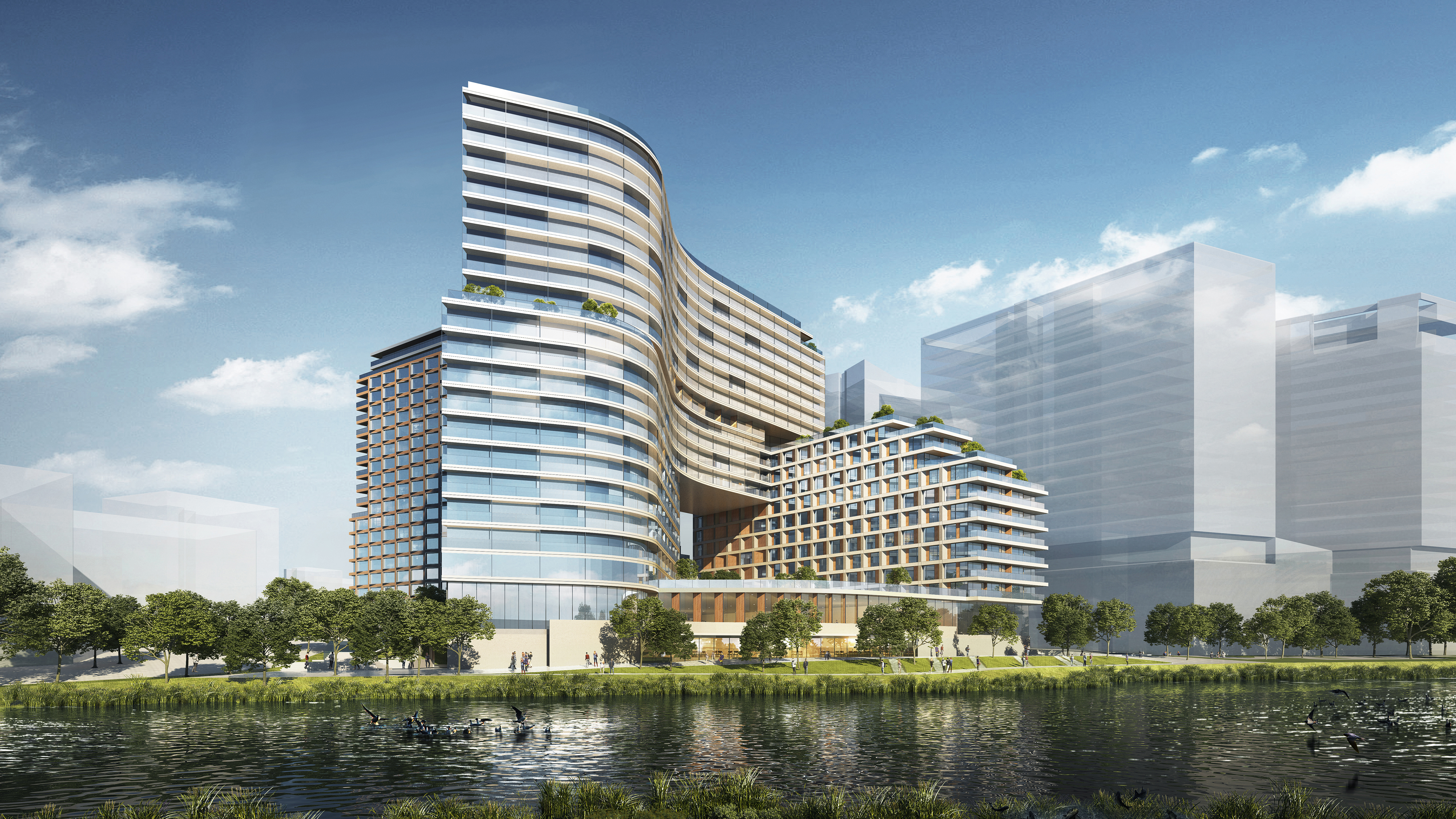 Two important land-use battles climaxed with opposite outcomes this fall. The City Council approved plans for a Special Flushing Waterfront District in Queens last week, while council opposition to a rezoning of Sunset Park’s Industry City (in Brooklyn) prompted the plan’s sponsors to abandon it.

Each proposal had ardent proponents and detractors in government and in the private economy. But each outcome was essentially determined by just one member of the 51-person council — Peter Koo in District 20 in Queens and Carlos Menchaca in District 38 in Brooklyn.

It shouldn’t have been that way. Too much was at stake for the whole city for the plans to be green-lighted or killed by a single individual. But the council’s long-standing practice of “member deference” gives near-total power over land use changes to the member who represents the district in the council.

The Flushing plan will bring business, apartments, a hotel and a landscaped public park to a wasted stretch of near-empty ­waterfront land. The regrettably lost Industry City rezoning would have brought more commerce and jobs to the 35-acre complex and pumped $100 million in annual tax revenue to the Big Apple’s pandemic-starved coffers.

Beyond either plan’s merits or faults, the disparate outcomes demonstrate that the investment of so much power in a single councilmember needs to go — especially now, when so many land-use initiatives requiring public ­review remain on the table.

Vesting so much authority to one person is an invitation to demagoguery and wheeling-and-dealing, granting outsize influence to a councilmember’s ideological bias — for example, Menchaca’s obvious, far-left, anti-development agenda (which of course he denies).

Why shouldn’t the councilmember who represents a district not have the ultimate say? It’s reasonable when entire neighborhoods stand to be permanently altered. Those occur mostly when City Hall, rather than a private real-estate company, sponsors the rezoning proposal.

Such was the case in the hard-fought struggle to rezone Midtown East, an enormous, 80-block transformation to bring a vital chunk of Manhattan into the 21st century. Former Councilman Dan Garodnick worked diligently to improve the original proposal. The result is a template for future development that all parties can be proud of.

But the Flushing and Sunset Park battles involved no such large-scale impact. They were about discrete parcels of land separate from the neighborhoods’ hearts. Despite howls over “gentrification,” the changes would not extend an inch beyond their own boundaries.

The Flushing land is cut off from Flushing’s residential and commercial centers by a chain-link fence. Industry City is a nearly self-contained complex north and west of the Gowanus Expressway, only a few blocks away yet worlds removed from Sunset Park’s cozy, low-rise apartment buildings, shops and restaurants.

But “member deference” allowed Menchaca to say no to Industry City — and to all the jobs, amenities and tax revenue it would provide — just because he didn’t like it.

Never mind that the plan enjoyed support from the Partnership for New York City, local chambers of commerce, many Sunset Park residents, labor unions and other members.

Term-limited Council Speaker Corey Johnson, who will leave the job in January 2022, is credited with making the body stronger and more influential. Doing away with member deference where it shouldn’t apply would be a splendid final achievement.