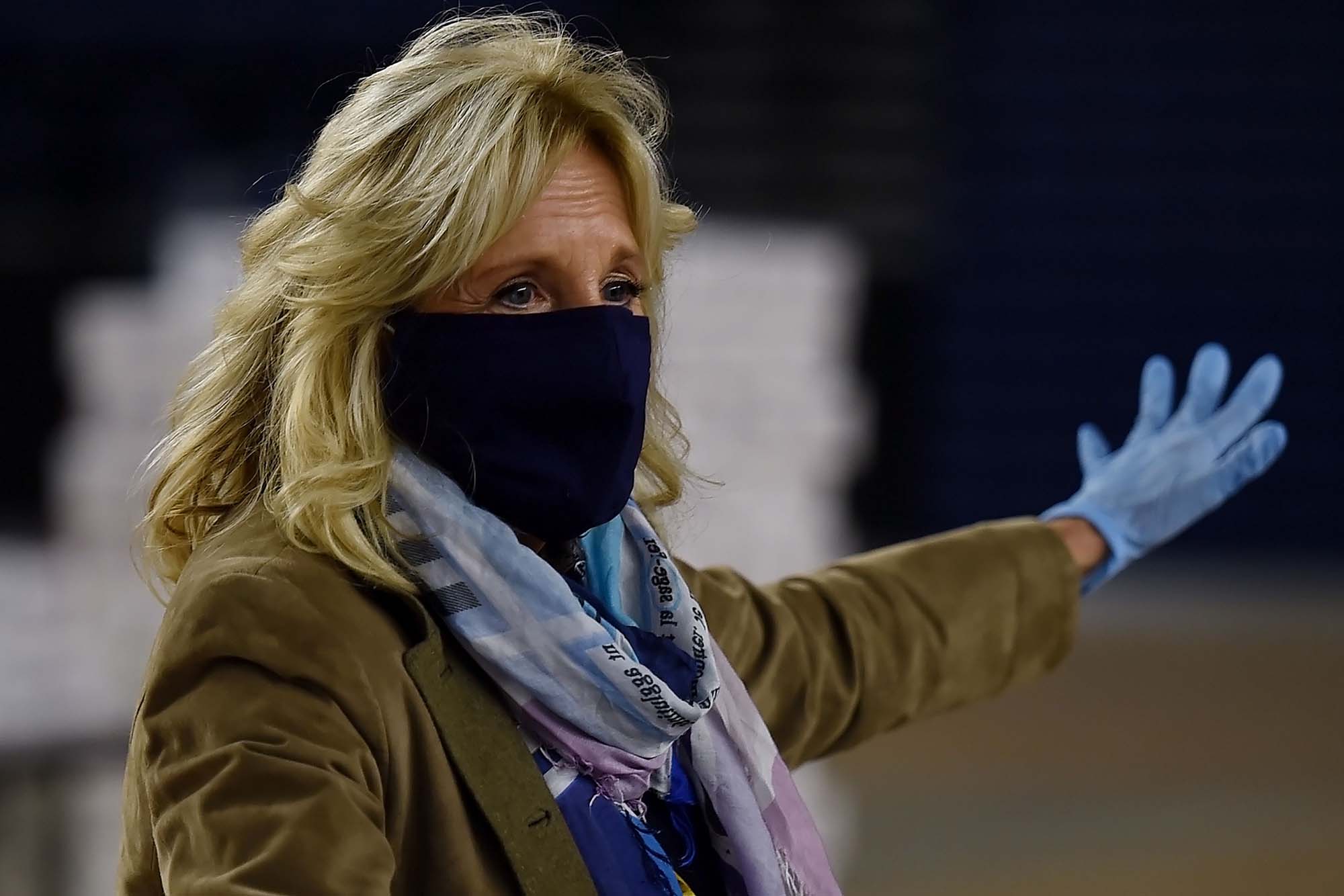 First Lady-elect Jill Biden on Sunday night responded to the controversy surrounding a recent Wall Street Journal editorial that argued she should refrain from using the title of “Dr.” before her name.

“Together, we will build a world where the accomplishments of our daughters will be celebrated, rather than diminished,” Biden wrote on Twitter.

The editorial, written by Joseph Epstein, said that it “feels fraudulent, not to say a touch comic” for the title to be used by Jill Biden, who has a doctorate in education from the University of Delaware.

“A wise man once said that no one should call himself ‘Dr.’ unless he has delivered a child,” Epstein wrote.

He also referred to the First Lady-elect as “kiddo” in the first sentence.

The editorial had received backlash from many including the Biden transition team, who called the piece “sexist.”

″You and the @WSJ should be embarrassed to print the disgusting and sexist attack on @DrBiden running on the @WSJopinion page,” Biden’s spokesman Michael LaRosa tweeted at WSJ editorial features editor James Taranto.

“If you had any respect for women at all you would remove this repugnant display of chauvinism from your paper and apologize to her.”

Northwestern University, where Epstein had been listed as an “emeritus lecturer of English,” distanced themselves from the author on Sunday.