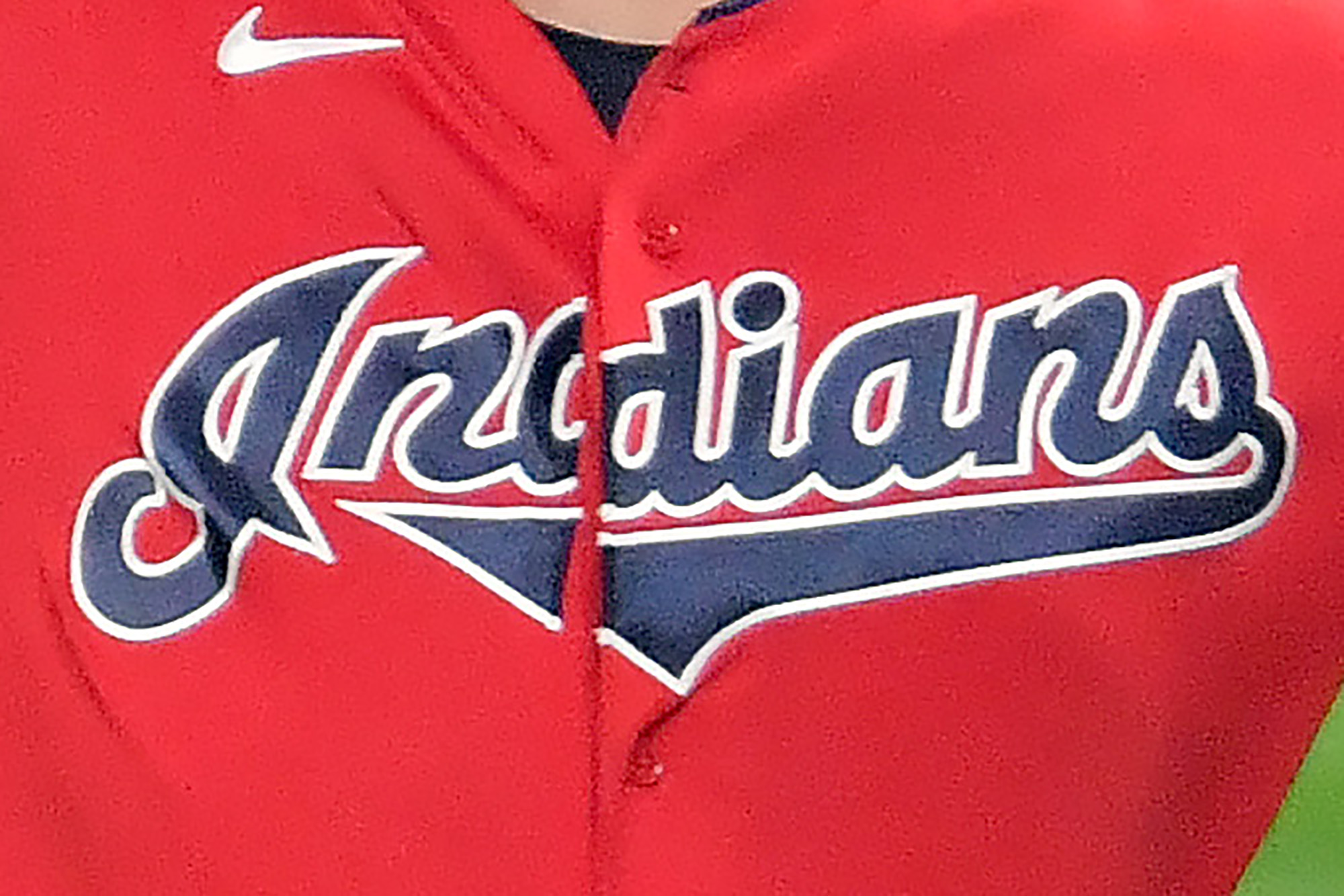 The Cleveland Indians are dropping their controversial nickname, according to a report.

Following in the footsteps of the Washington Football Team, Cleveland will remove the “Indians” moniker many consider racist, the New York Times reported.

The 105-year-old nickname has long-drawn ire from Native American groups and fans, and that only grew with the US in the midst of a reckoning on racism and social injustice.

During the summer, the Washington Football Team removed its nickname, the Redskins, after facing pressure from sponsors and similar protests.

Before last season, Cleveland phased out the logos and imagery of the cartoon mascot Chief Wahoo, the Times reported.

It’s unclear how the Cleveland team will refer to itself moving forward.