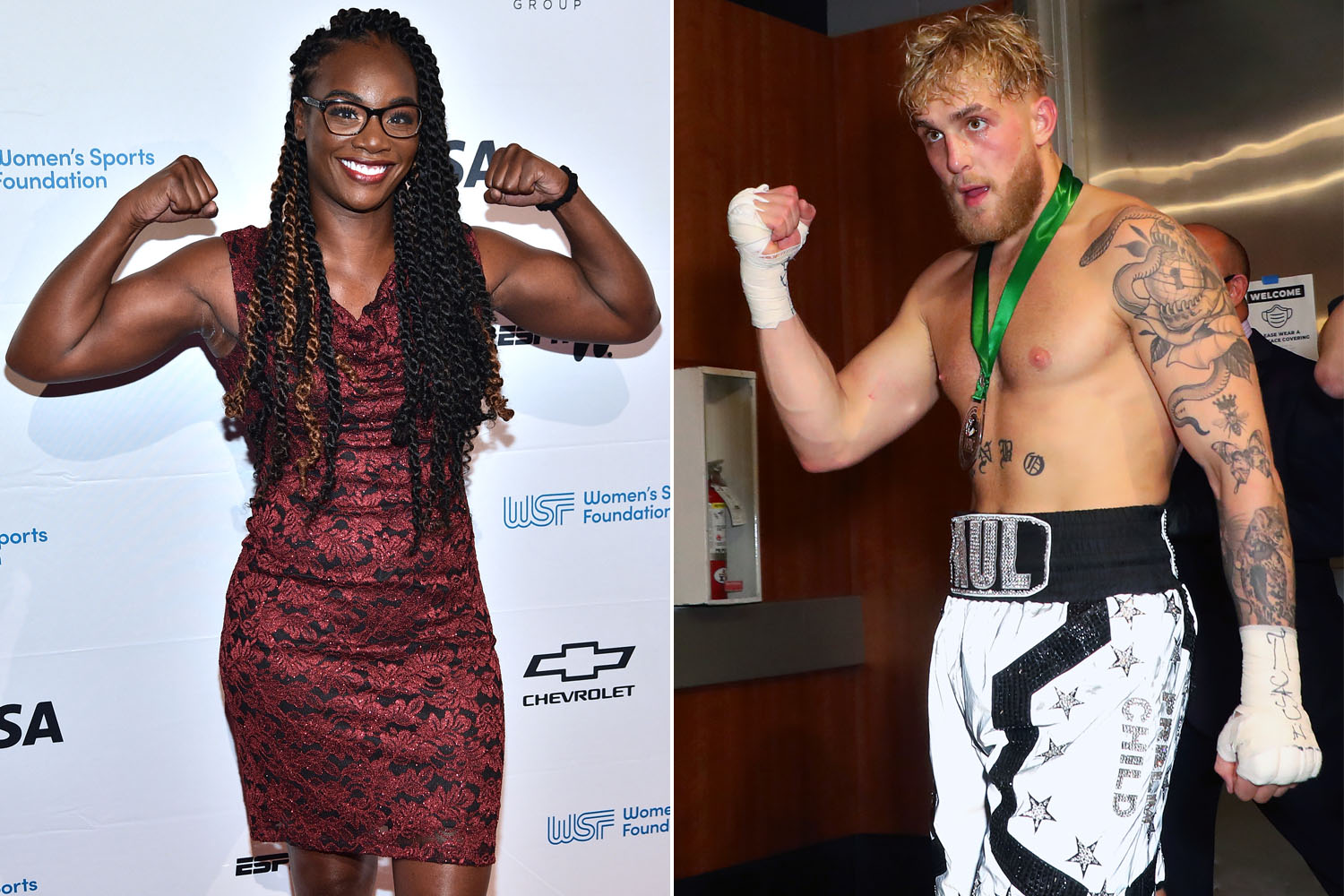 On Tuesday, the 23-year-old YouTube sensation – who knocked out Nate Robinson within minutes last month – fired off a series of tweets trolling prospective opponents.

“Let’s see who the real king of Ohio is?” Paul tweeted at LeBron James.

President-elect Joe Biden and President Donald Trump also made Paul’s cut, as well as boxer Shields, 25, who is a two-time Olympic champ.

“Don’t get me started about @Claressashields,” Paul wrote, to which she replied, “Let’s get started, you can whoop my ass right?”

While Paul is likely still enjoying his victory lap with girlfriend Julia Rose, last year’s World Series flasher, his brother is prepping for his round in the ring.