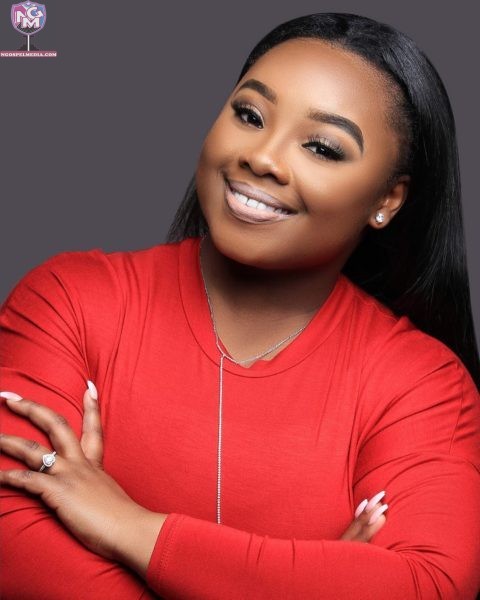 Atlanta-based Lunjeal Music Group (LMG), one of the leading independent gospel record labels celebrates multiple nominations for the 49th Annual Dove Awards, announced today.
As the label’s flagship artist, 21-Year-Old accomplished singer-songwriter Jekalyn Carr and top nomination-getter earns three nominations for her second consecutive Billboard No.1 album ‘One Nation Under God. The album is the 4th-best selling gospel album debut this year. Carr is nominated for Gospel Artist of the Year, Traditional Gospel Album of the Year and Traditional Gospel Recorded Song of the Year for “Stay With Me.”
The GRAMMY and Two-Time Billboard Music Award nominated artist continues to make great strides across the globe musically so early in her musical career. Her extraordinarily passionate and grassroots fan base began when she was 12 in 2008. Fast forward to now, the 21-Year-Old leading Generation Z’er social media followers (800K) grown into one of the most loyal followings in recent indie memory.
Allen Carr, Founder & CEO, Lunjeal Music Group states, “We have watched the growth of Jekalyn, from her first major hit “Greater Is Coming” to now. I have to celebrate her consistency to bring great music and her doing what she loves to do whole heartedly. We are grateful to get such recognization as an independent label carrying an independent artist”. “We give God the Glory for the accomplishments that he has allowed us to partake in.”
The awards show will take place on Tuesday, October 16, at Lipscomb University. Trinity Broadcasting Network (TBN) will exclusively air the show on Sunday, October 21. Voting for the final winners will run August 20 through August 27.