Song Title: Power in the Name of the Lord 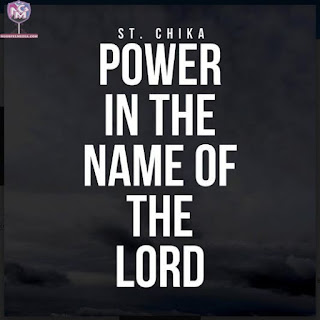 The song which was earlier released on digital stores like iTunes, Spotify, Deezer, Amazon and Google Play has finally been released for free download.