I am the Alpha and the Omega, the Beginning and the End,” says the Lord(Revelation 1:8)
The doctor has just told you that you have an incurable disease. The X-rays and blood tests confirm it. Your worst fears have come true and you feel like your future has been sealed. 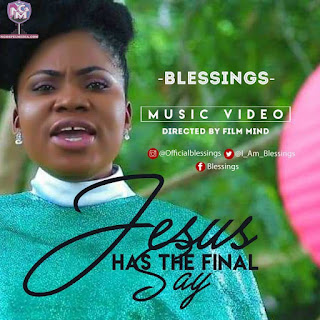 My friend, the doctor’s report is not final. Jesus declares to you, “I am the Alpha and the Omega, the Beginning and the End.” (Revelation 1:8) He has the first word as well as the final word in your situation. The experts and medical reports don’t!