Serving as the third single from her upcoming debut album, Ayo showcases Bee Cee Moh’s versatility as she delivers a traditional sound with modernity. The Percussion-heavy track produced by Kaypiano-tryz, is a prophetic, prayerful and praise song which exalts God’s magnificent power to change any situation for good. 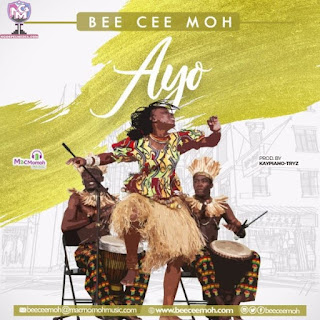 In coming weeks, The Lagos-based anointed minstrel will be revealing more details about her project.