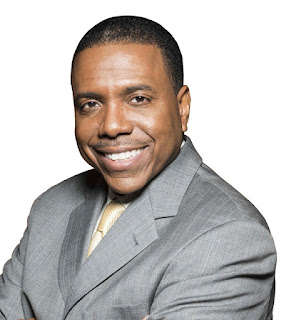 Preaching on “The Spirit of Grace“ on Sunday, Dollar pointed out that the church should not be about focusing on one’s sins but on God’s grace. He further pointed to the church’s reaction to Snoop Dogg as a perfect example of how judgmental Christians can be of people who fail to meet a perceived standard of righteousness.

Snoop Dogg recently released “Bible of Love” through his All the Time Entertainment, in association with RCA Inspiration. 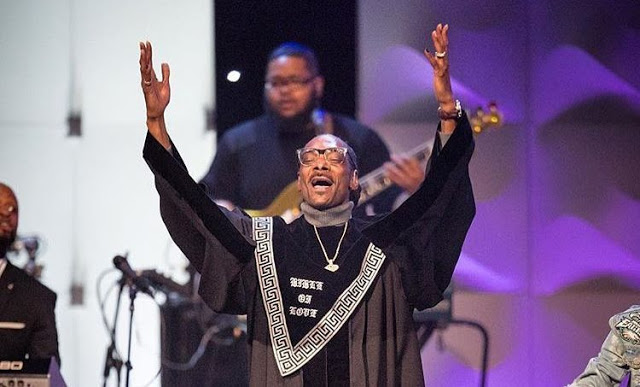 The “Drop It Like It’s Hot” rapper said he was inspired by his grandmother and pulls in some heavyweight gospel talent like the Clark Sisters and Rance Allen.

“I’m gonna say something publicly. I don’t know if I’m really correct in saying this but I want to say something publicly. Recently, a man in California, he’s a rapper, in fact, he’s known as a legend, they call him, I think his nickname is Snoop Dogg. He just released a gospel album to minister to people ‘cause his grand mamma ministered to him and he had it on the inside of him. Isn’t it sad that he received rejection and flak and ‘how y’all gon’ support somebody like this after what they did and what they said?’ What’s wrong with us?” Dollar asked.

“Somebody, I don’t know, I might give him a call. Somebody shoulda said ‘congratulations. Thank you so much. Thank you so much for releasing something that can minister to people and encourage people. That can help people. We were so busy trying to dig up his past that we couldn’t see the working of the Holy Ghost on the inside. What’s the matter with us? Naw, you gotta go through your checklist,” Dollar said.

“I don’t know if you’re saved enough,” the preacher continued mimicking a check mark with his hand. “I don’t know you’ve been saved long enough and I just showed you a dude who just believed and now you wanna be the Holy Ghost police to decide if somebody has done enough to be respected as a child of God. Y’all need to stop.”