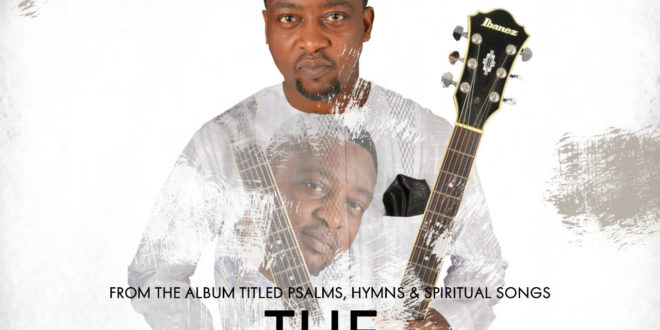 Olayinka is a Lead Guitarist and songwriter. He developed a keen interest in good music at an early age and began listening, imitating and playing to the music of prominent jazz luminaries. He has served as a lead guitarist at various times in RCCG and Winners Chapel canaan land Ota.  His debut album was released in 2014. He is coming out with a new single(The Great Physician) from his album to be released soon. Produced by the virtuoso producer De’Rock.

On this song, Olayinka combines his rich, distinct, soulful guitar sound and style with exceptional arrangements and African Rhythms. The result is a scintillating feeling on the listener.