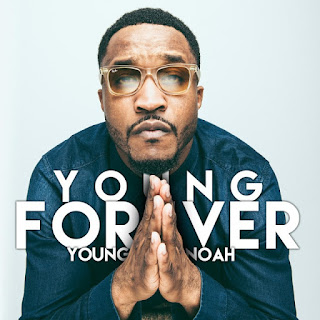 Young Noah unveiled details about his next project on Tuesday, a six-track EP titled Young Forever.

Young Forever will release on March 25 and features Grammy Award-winning rock band Audio Adrenaline, which collaborated with him on his lead single for the EP, “Long Way to Go”. See the full tracklist below.