News: Thi’sl Reveals Tracklist Of New Album ‘Against All Odds’ 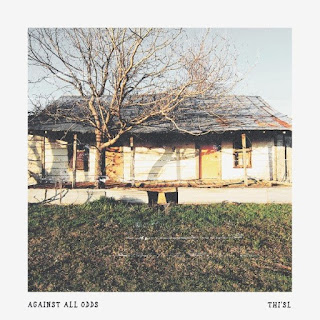 Thi’sl has announced the tracklist and unveiled the cover art for his seventh studio album, Against All Odds, which will release on March 22 alongside his first retail book by the same name. “The album is a musical autobiography,” Thi’sl said. “It’ll take the same approach as my Chronicles of an X-Hustler album, where it has narration between songs, mid-tempo, heavy-hitting beats and songs which talk about specific situations that lead up to redemption.”

Pre-order Against All Odds on

6. All the Comes with It (feat. Laquan Green)

Watch episode No. 2 of his four-part video series called “Road to Redemption” as the release date of Against All Odds approaches.