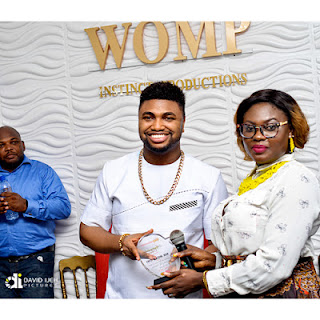 Following the announcement in January 2016 that Wole Oni Music Production (WOMP) and Instinct Production have been moved to a new location in Lekki, award winning producer and UN Peace Ambassador Wole Oni unveiled the new facility as well as celebrated his birthday on Wednesday, 24th of February 2016. 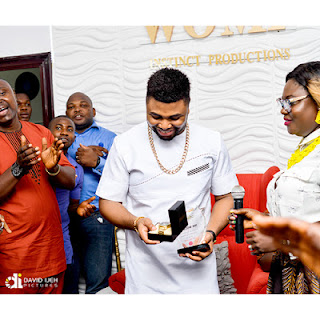 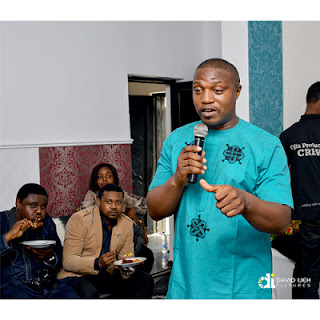 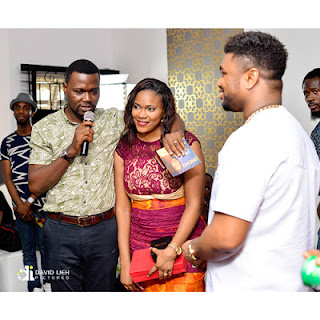 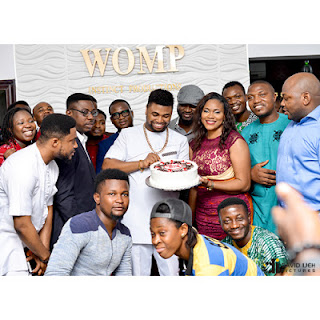 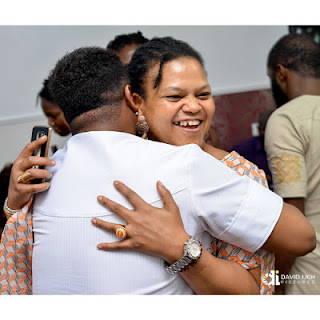 
Some of the highlights of the special occasion included testimonials, playback of well wishes by family, friends, colleagues and award reception. Everyone spoke highly of Wole Oni and he expressed his gratitude during his vote of thanks. 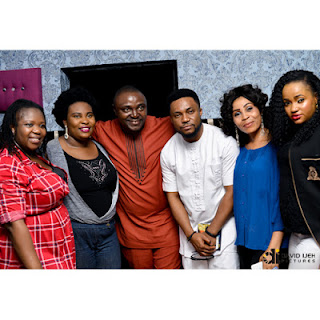 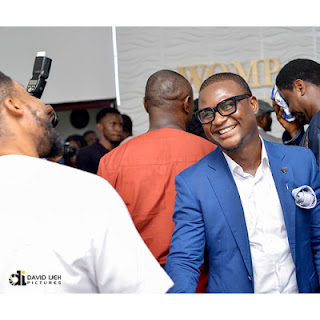 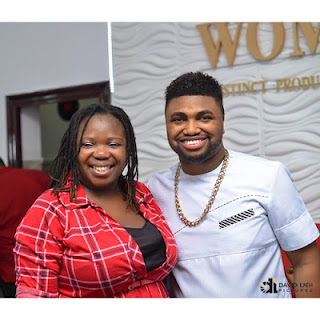 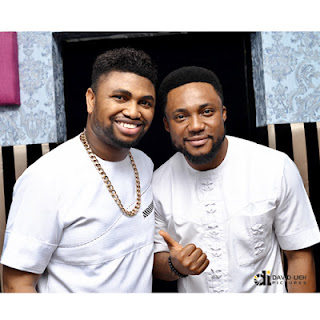 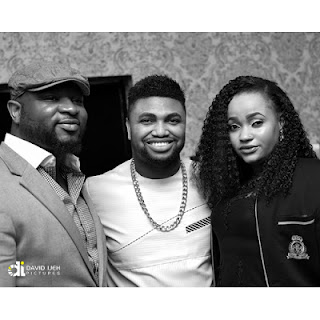 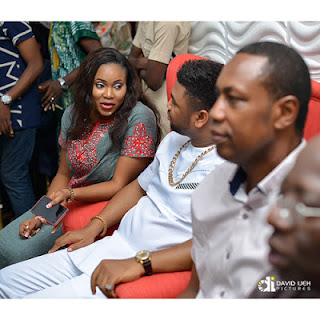 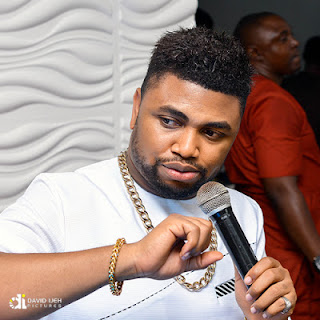 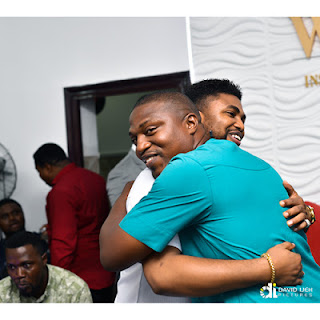 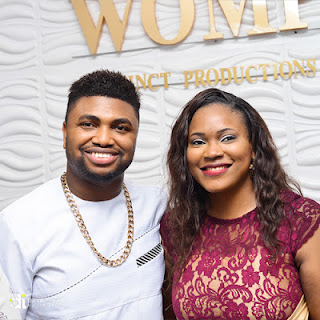 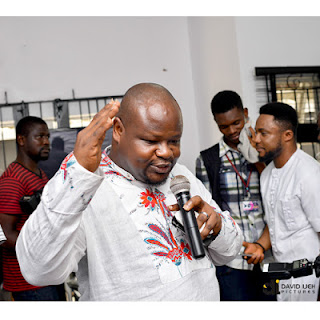 The new ultra modern facility that houses the outfits has been opened in order to accommodate the ever expanding frontiers and give clients a more friendly, conducive and better state of the art production experience from the premises, down to the lobby and into the studios, which also include a live recording studio.