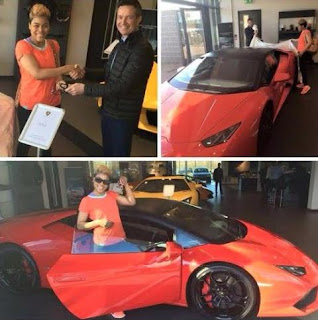 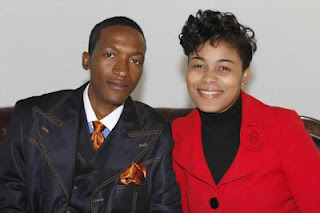 Uebert who has over the years been accused of exploiting his church members to fund his flamboyant life style, has denied the claims, saying he did not take money from offerings in church and instead had several businesses including real estate.