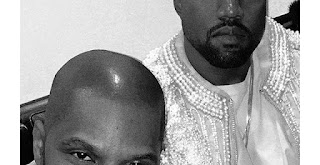 Kirk Franklin is heavy under fire for his recent associations with Kanye West. I quick look at his facebook page shows that many of the conservative Christians a NOT in support of his recent associations. Since after releasing his ”Loosing my Religion” album’ Kirk has been trying to practice it by opening his doors to secular collaboration, case in point ”The Life of Pablo” by Kanye West.


Kirk took to his social media pages to share study notes and scriptures on associating with unbelievers. 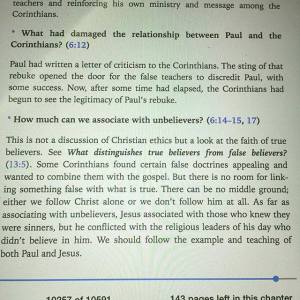 then he wrote this text

Kanye is not me. I am not him. He is my brother I am proud to do life with. No sprints, but Marathons; like most of us are on. Before one song was released, I was crucified because my brother asked me to take a picture. Again “no Kanye, you’re not good enough”? No. That is a dangerous message I believe we send to the world when our posture is they have to meet certain requirements before they are worthy to kiss the ring. It says people are not redeemable, forgivable or candidates for grace. That my friend is religious. I will not turn my back on my brother. I will love him, prayerfully grow with him. However long he’ll have me, and however long the race takes. To a lot of my Christian family, I’m sorry he’s not good enough, Christian enough, or running at your pace…and as I read some of your comments, neither am I. That won’t stop me from running. Pray we win.


the church is currently divided on this new one. Some feel he is getting equally yoked with unbelievers other think it exactly what Jesus would have done to get them saved…

What is your take ?
Kirk Franklin News