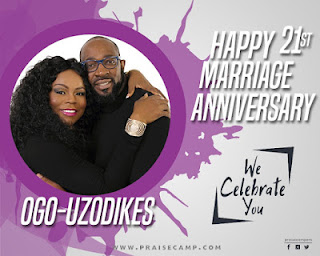 It's 21st marriage anniversary for Isabella Melodies & husband! Gospel lady of songs, Isabella Melodies and her husband, Pastor Ogo, celebrate their 21st wedding anniversary on Thursday 07 January 2016. The inspirational and highly admired couple, who have always been openly expressive of their love for each other, are role models for many couples who look up to them for mentorship and relationship coaching.

The two met as teenagers at University of Nigeria and dated for seven years before getting married on 07 January 1995. a few years after graduating from uni. They both became Christian marriage counsellors shortly after marriage and have successfully counseled many couples over the years. 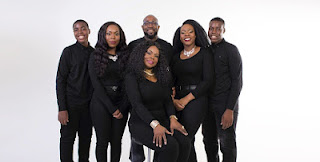 Speaking on the secret of their marital bliss, this is what the high profile Gospel singer, Isabella, had to say: "Marriage has been a blessing to us in every way. We are best friends and we have each other's back. In other words, we stick up for each other and we stick together. We prioritise our relationship with God and with each other before anything and anyone else. We make time for each other and we pray together consistently. That has really helped us to remain united and inseparable. Like everyone else, we have had our moments of conflict and disagreements, however the mutual respect we have for each other means we are not careless with words and we are quick to forgive. We don't sweep things under the carpet, by this I mean that we don't ignore issues if it's bothering one of us. We talk through everything constructively knowing that we both want the same outcome; a healthy relationship and a peaceful home. We are supportive of each other's visions and are always ready to sacrifice for each other. We have had many ups and downs through the years but through everything, we have never doubted our love for each other and we maximize every possible opportunity to celebrate each other. Marriage is a learning process and, even after 28 years together (7 years of dating and 21 years of marriage), we are still learning and willing to learn in order to keep growing and enjoying being together. 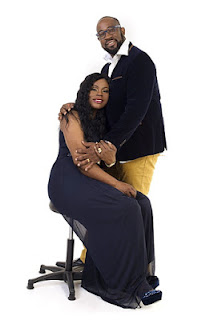 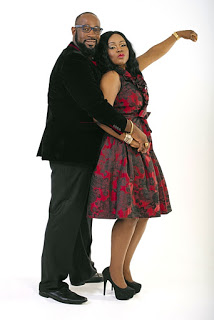 For me as a woman, I truly believe that submitting to the Holy Spirit as my helper was and still is the wisest decision I have ever made. He has given me the wisdom as a home-builder to know what to say to defuse potentially explosive situations and the self-control to bridle my tongue when it's time to be quiet. He gives me the discernment and sensitivity to be in tune with my husband's needs and the enablement to meet that need, be it a need for affection, intimacy, understanding, sympathy, affirmation, prayer, encouragement or support. I don't have it all figured out but I thank God for how far He has brought us. The bottom line is that we are still standing by His grace, glory to God".

Congratulations to the Ogo-Uzodikes.
Marriage News