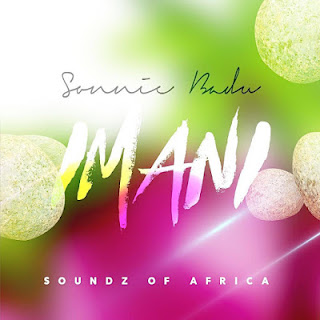 International Ghanaian songwriter and psalmist, Minister Sonnie Badu is an influential figure in Africa Gospel music. He is known for his work as a philanthropist, businessman, motivational speaker, and author, and for his long-running success as a musician. He is arguably exceptional at all he does.

Kicking off year 2016 in a grand style, he has just revealed his first single titled – “Imani” (meaning Faith & Belief) According to the music maestro, this new single is dedicated to his 100k+ fans/followers on Instagram.

Listen to “Imani” below: