The first single from LOSING MY RELIGION, "Wanna Be Happy?," debuted at #1 on the charts upon its release in August and also became the best first-week, digital single in gospel sales history, selling 11,882 units in its premiere week. "Wanna Be Happy?" is currently #6 on the MediaBase Gospel Singles Chart and #11 on the Urban Adult Contemporary Singles Chart. Be sure to catch Kirk Franklin performing his latest hit during The 46th Annual GMA Dove Awards, premiering Sunday, October 18 at 8pm ET/9pm CT on TBN.
Kirk Franklin – Losing My Religion Pre-Order Links: 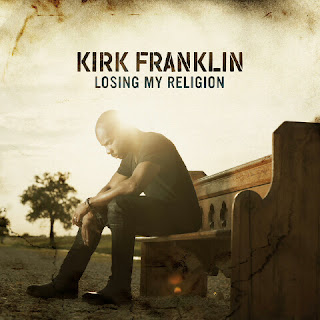 
ABOUT FO YO SOUL RECORDINGS/RCA RECORDS
Fo Yo Soul Recordings is a joint venture between gospel music icon Kirk Franklin and RCA Records.  The Dallas-based inspirational music label, which was established in 2013, showcases some of the genre's most talented emerging artists and established performers.