John Godfrey has decided to release the video of his hit single titled “Praiz You”. A song which he featured Obiora Obiwon and his brother, Tim Godfrey who both added their flavour to the song. 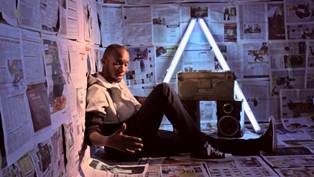 This video will pull you out of pressure and make you dance like never before to God even when things around you looks impossible! It has this flow that will make you not to resist shaking your body. “Praiz You” was shot in Lagos and directed by AyoTunde EleGbede.