Receiving early acclaim from the moment McReynolds released his new album's first single "Gotta Have You" earlier this year, fans have eagerly embraced his highly-anticipated sophomore album and live performances, with the album making a #1 debut on Amazon's Hot New Releases in Christian Music chart! 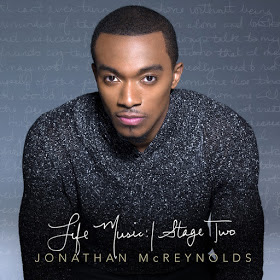 
Jesus Is Coming Again for His! are You Read? Prepare now to meet Him on that Last Day!!!
News