Okey Sokay – Aka | @okeysokay Release a Video watch it here

The highly anticipated video by Producer extraordinaire & Gospel recording act, Okey Sokay of OrangeVille Music to one of his hit singles – Aka, which also featured gifted rapper Nolly on the remix is out.

The single has received massive airplay and commendations from other top Nigerian Gospel artistes like Mike Abdul, Uche Agu, Sokleva of Rooftop clan and many others. 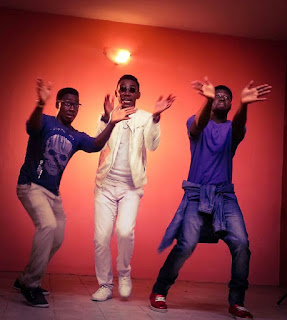 The video to this crowd favourite was shot and directed by Church Aspire films, with cameo appearances from Sokleva Hughes, Protek, Provabs, LC Beatz, GiftBerries, GAMiE, Ur Flames aka Somersault Boys, Bold5 dancers, Ejen, Mr. Femi King and many more.