Singer, songwriter and performing artiste, Chris Rio has just released his debut EP titled "Unveiled" on the 8th of August, 2015. From only pre-orders on iTunes, the EP climbed to the number 2 spot on the pop album chart and number 6 on the overall album chart in Nigeria.


The EP features diverse sounds such as R&B on the inspirational "Raise The Flag", pop reggae on the well crafted "Why So Serious" and electro pop on the lead single, "Without You" which has gotten massive airplay on radio stations in Nigeria. 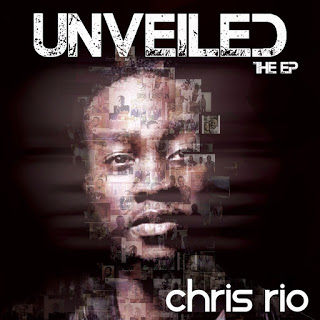 With impeccable lyricism, awe inspiring vocal prowess and world class musical production, Chris Rio delivers a state of the art musical compilation. At only 20 years of age, the potentials are immense and the future looks blindingly bright for Chris Rio!

Unveiled: The EP is available for purchase on iTunes, Amazon Music, Spinlet and streaming on Tidal! 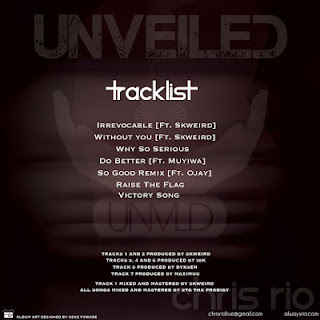