Gospel rapper of the BLW Nation, Sam Jamz popularly known for world hit tracks and other commendable collaborations with other gospel artistes has just concluded the video shoot for hit single, C.R.E.A.M (Cream Rules Everything Around Me). CREAM is one of the leading singles off his forthcoming debut album Young Ruler. 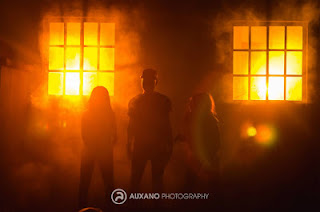 Directed by Carel Films. This video was shot in two different location sets in Johannesburg, South Africa and Lagos, Nigeria. 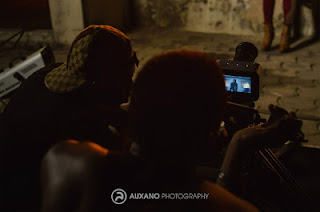 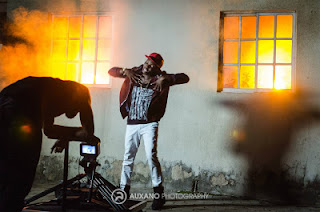 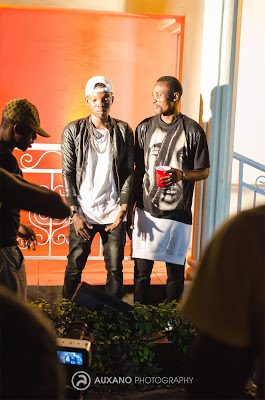 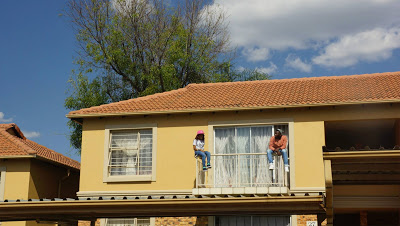 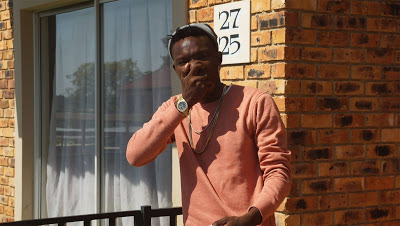 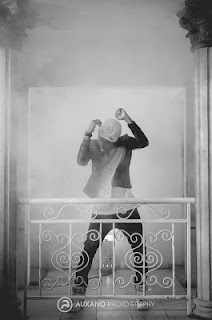 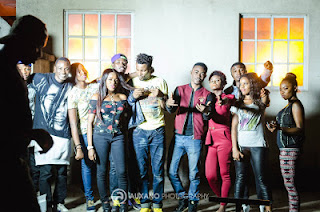 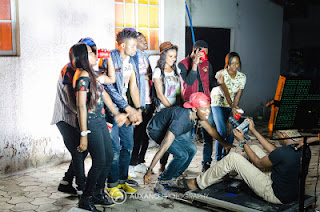 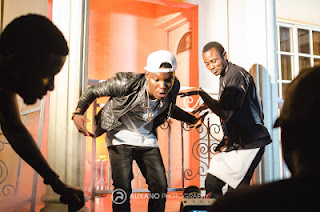 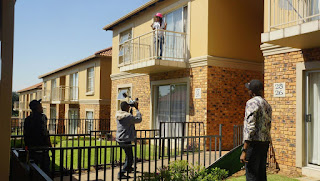 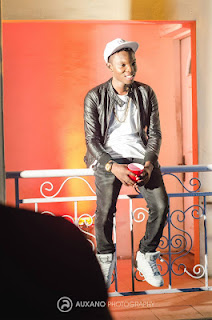 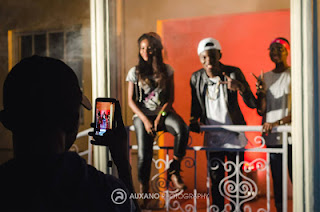 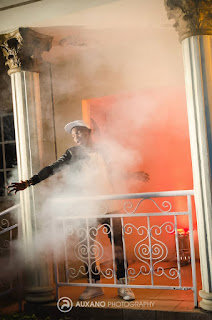 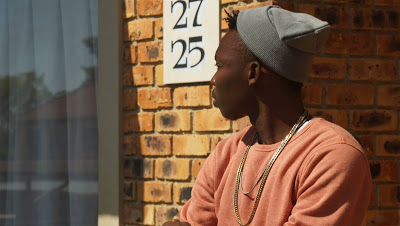 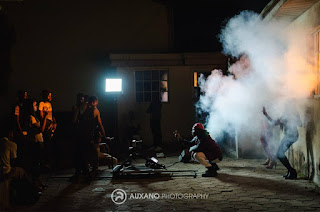 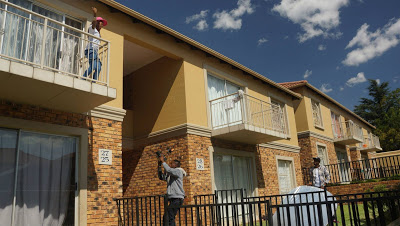 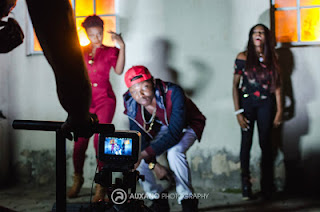